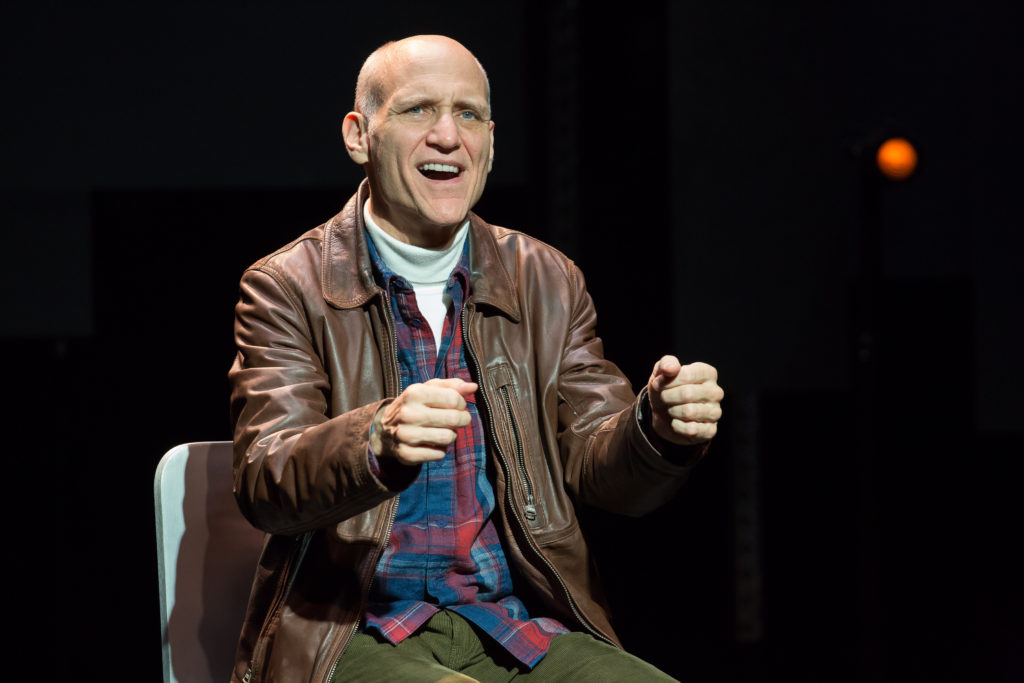 Ted drives a NYC cab with one screaming deadline in front of him: he must turn in the paper by midnight or his long cherished degree-pending status at Harvard will be snatched away. Forever.

It will take a wild ride through NYC and his past, a cab fare with beleaguered Ivan Boesky and ultimately confronting his financial titan dad before he’s able to come to grips with an eight-to-ten-pager on Edmund Spenser’s 500-year-old unfinished epic poem, The Fairie Queene.

Get your tickets to Ted Greenberg's The Complete Performer, now in its 10th Season at Soho Playhouse (NYC).